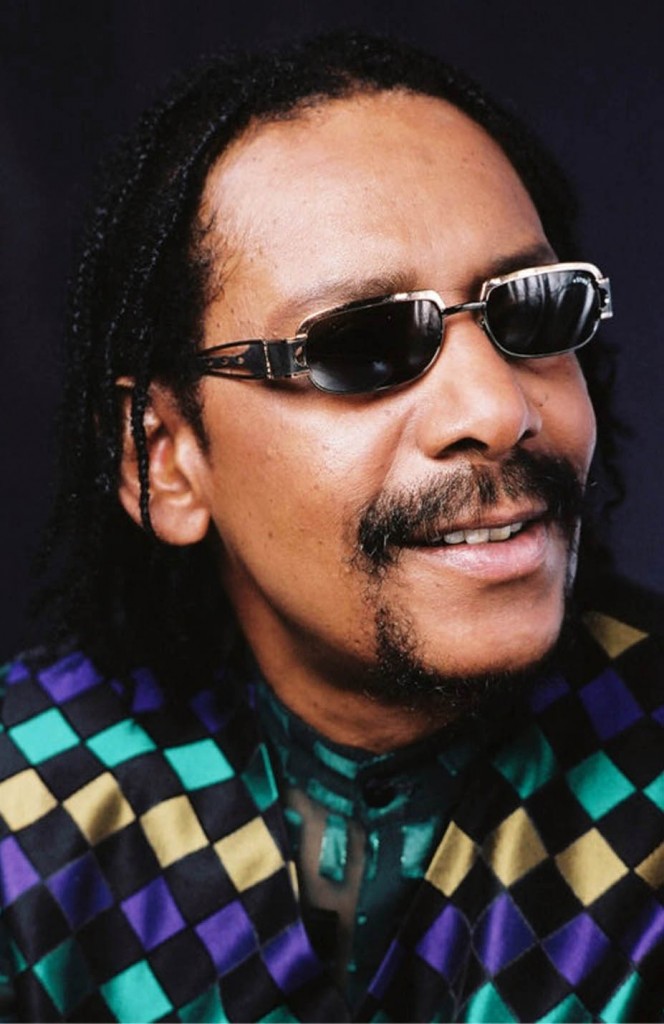 Larry Leon Hamlin was nationally and internationally known for his profound contributions to Black theater in America. He was celebrated twice at the White House upon receiving two personal invitations from former President and Mrs. William Clinton to attend The Recipients of the National Medal of Arts and The Charles Frankel Prize Awards. He was a professional actor, director and playwright. His acting experience includes stage, film and television. Mr. Hamlin wrote four full-length plays, two info-dramas and directed more than 200 productions. Also, he was the only American producer and artistic director to produce eight National Black Theatre Festival®.

Mr. Hamlin was the founder, producer and artistic director of the National Black Theatre Festival® (NBTF), one of the most historic and culturally significant events, not only in the history of Black theater but also in American theater. This event is held biennially in the City of Winston Salem, NC. Some long-time sponsors include the City of Winston Salem, Wells Fargo, The Millennium Fund, Sara Lee Branded Apparel (now Hanesbrands, Inc.) and Reynolds American (formerly R.J. Reynolds Tobacco Company).

He was also the founder, executive and artistic director of the North Carolina Black Repertory Company; the first professional Black theater company in the State of North Carolina. Under Mr. Hamlin’s direction, the North Carolina Black Repertory Company is recognized for its superior artistic excellence as the company has toured across America and abroad. Both institutions are often illuminated as role models for other theater companies and arts organizations around the world. While at the helm of the World Black Theatre Movement, Mr. Hamlin dared to connect Black theater and production companies globally. His vision was to create a nurturing environment for these entities to network and share tangible and artistic resources. By doing so, they are strengthened, enriched and evolve into cultural oasis in their communities. Mr. Hamlin understood Black theater is the voice for people of color around the world–echoing the histories and experiences of those past while at the same time educating future generations and inspiring hope.

Mr. Hamlin received theater training at Brown University under the direction of the late George Houston Bass as a member of Rites and Reason Theatre Company. His business education was earned at Johnson & Wales University. He lectured on Black theater at such prestigious institutions as Yale University School of Drama, University of Connecticut, New York University and Brown University. He often provided artistic and administrative consultation to numerous Black theater companies and was honored with more than 80 awards and citations for his contributions to the theatrical field.